Both Melbourne and Sydney topped the world’s 20 most vegan friendly cities last year.  With an abundance of top-notch restaurants around the country, we’re pleased to bring you a run-down of the BEST places to find vegan food down under.   Tell us in the comments where you’ve been!  Sydney Currently ranked No 1 in Sydney is deli-cafe Shift Eatery, serving iconic vegan items such as a big breakfast fry-up, tomato lox bagel, and chia waffles. Up next is Gigi Pizzeria in Newton, bringing you Neapolitan wood-fired pizza, antipasti, salads, and desserts. Ringing in third place comes Funky Pies, Bondi Beach, with from-scratch vegan chunky pies and baked goods. These locations are currently the highest rated. However, they’re followed-up closely by many more well-reviewed eateries. See all of Sydney’s options HERE. Melbourne A trip to Melbourne should start with Good Love, a hip vegan restaurant serving comfort food and cocktails. Stop by next at Smith & Deli for some New-York style bagels and pastries. For the insatiable sweet-tooth, Mister Nice Guy’s Bakeshop has got you covered from doughnuts to milkshakes. Two of the highest-rated in Melbourne happen to focus on baked-goods, but don’t be fooled. This city delivers well-rounded vegan dining […] 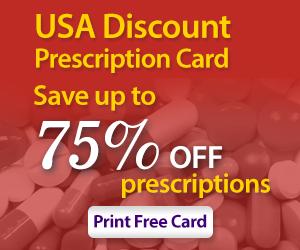